The all new Procharger P1X on the MAK S550 Mustang

Posted by [email protected] on 3/6/2017 to Project S550
or the last 4-5 months we have been testing and evaluating the Procharger P1X. We have put the head unit through its paces on our shop car. We have a few thousands miles through the unit already and the results have been awesome. The P1X is Procharger's newest High Efficiency Headunit. Housing technology from its F1X bigger brother the all new P1X makes the best of both worlds. The ultimate reliability of the P-Series of blowers commonly found in Procharger's Complete Systems. It also houses the ever so popular X technology that has taken the drag racing world by storm in the last few years. The blower sports an all new volute and impellar designed to make this new headunit shine at higher impellar speeds that can now be commonly seen on factory high revving applications like Ford's Coyote and Voodoo platforms. Below is our impression and results from testing. Driveability: Drive-ability is unchanged aside from better throttle response. The blower comes on sooner so the car feels peppier than it did with the P1SC1. Street manners are still great and while not under power the car drive like a stock S550. Performance: The car has better throttle response under part throttle and WOT. At WOT the power comes on sooner, and after 6k RPM the blower really starts to take off. We picked up about 6% more power in our testing at only 10psi. This unit will really shine at higher impellar speeds and higher boost. You can see in the graph that it really takes off as Impellar speed increases. Power Numbers:P1SC1 Numbers: 708/542P1X Numbers: 750/558 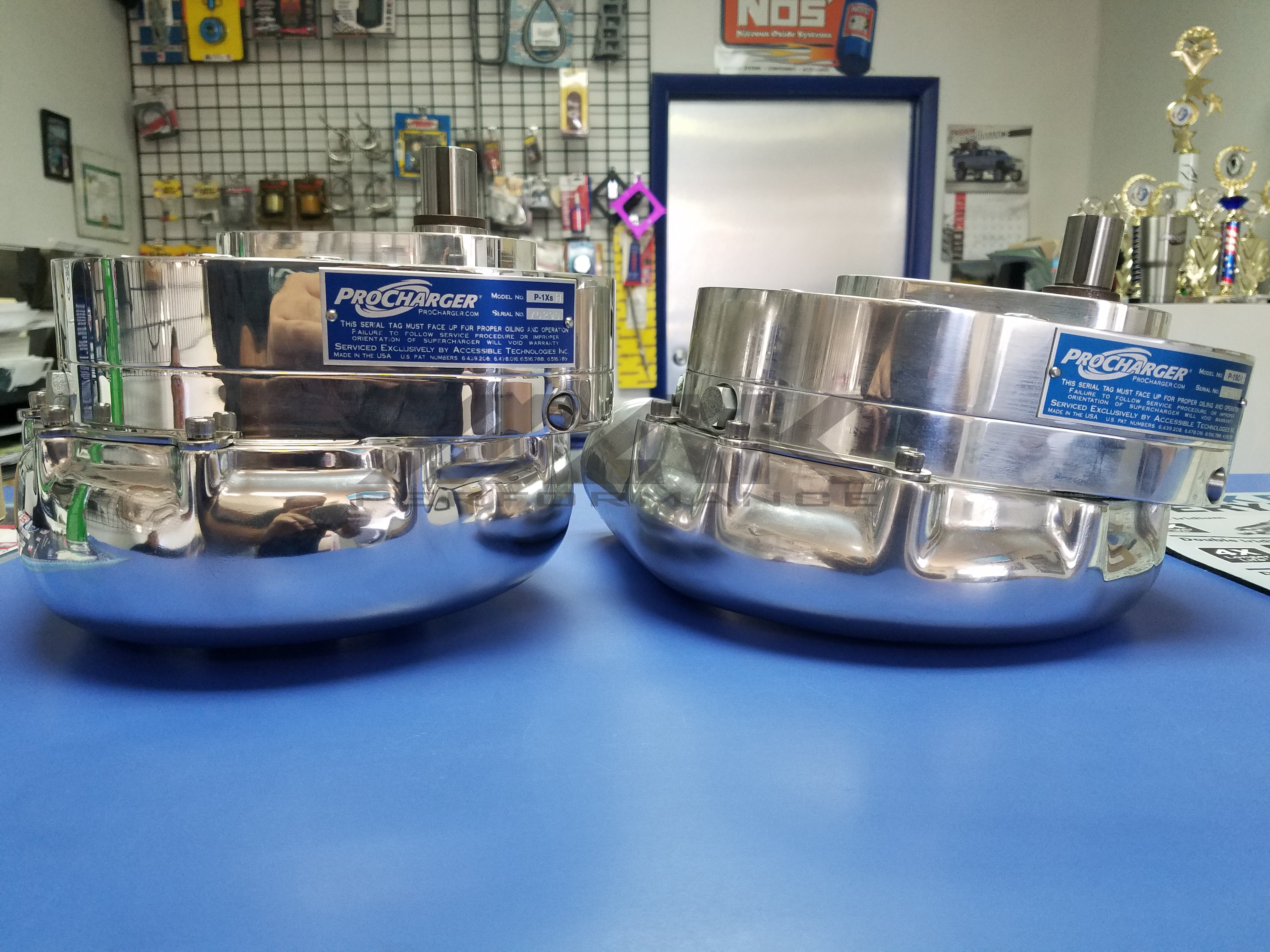 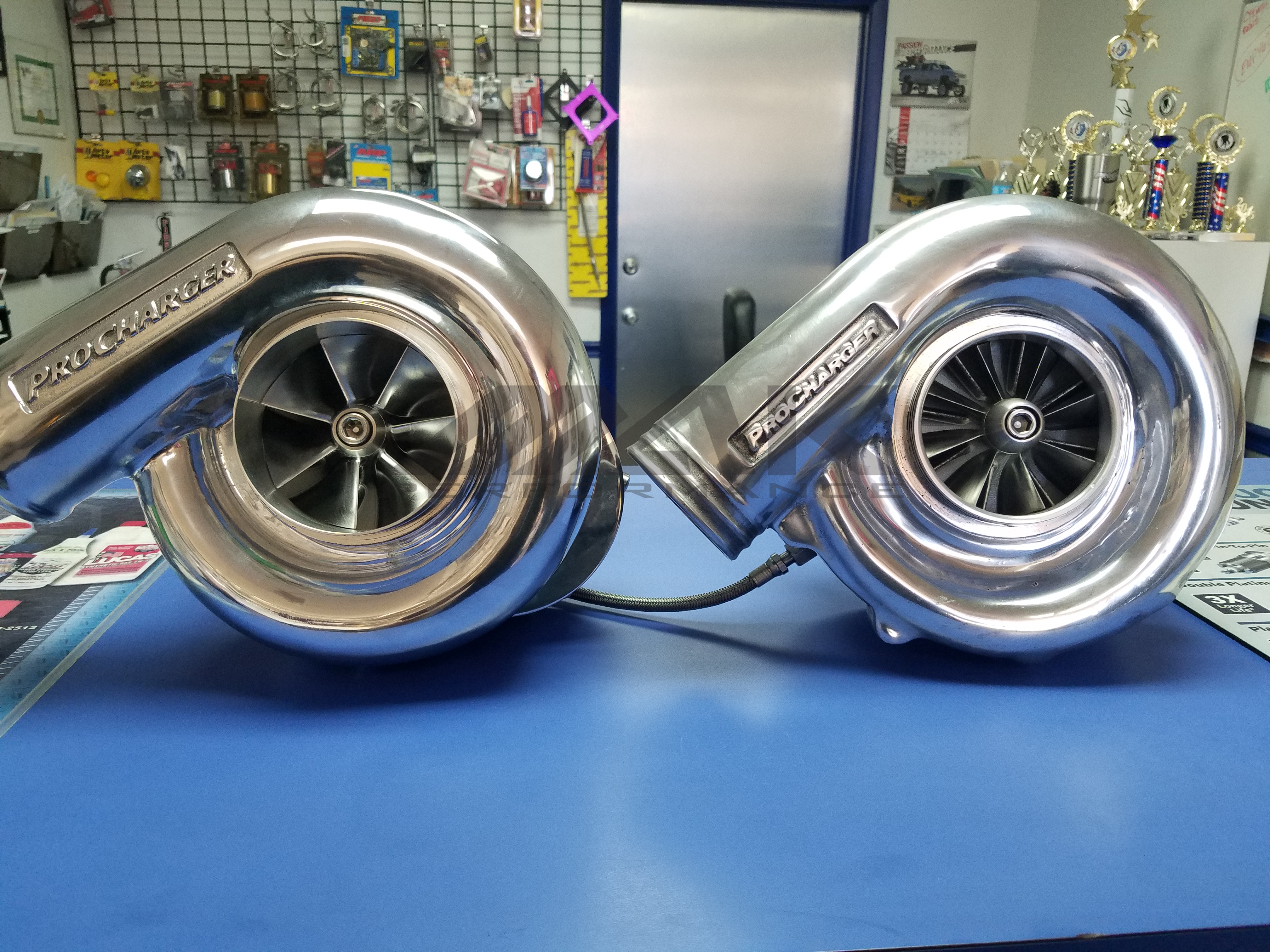 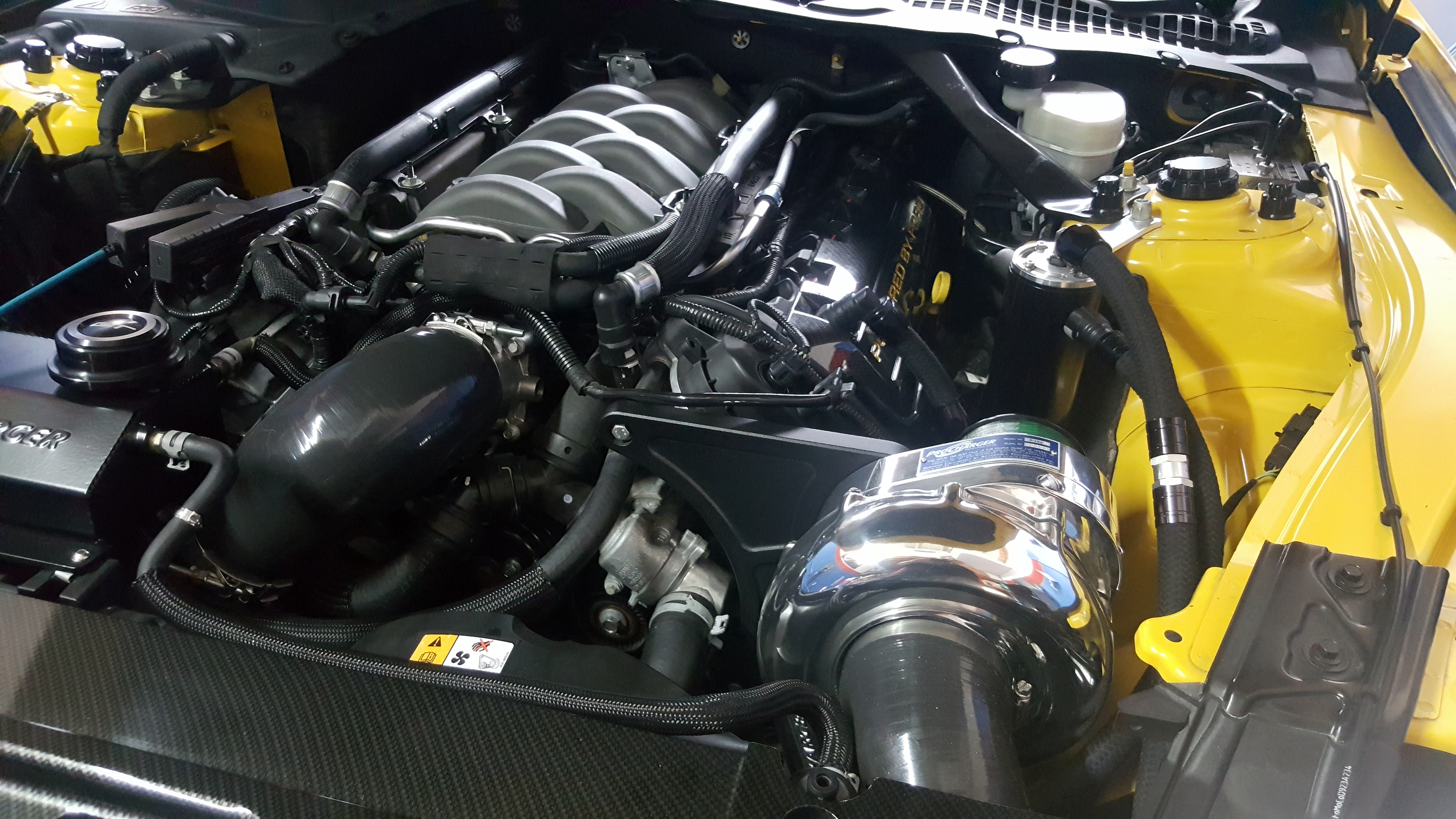 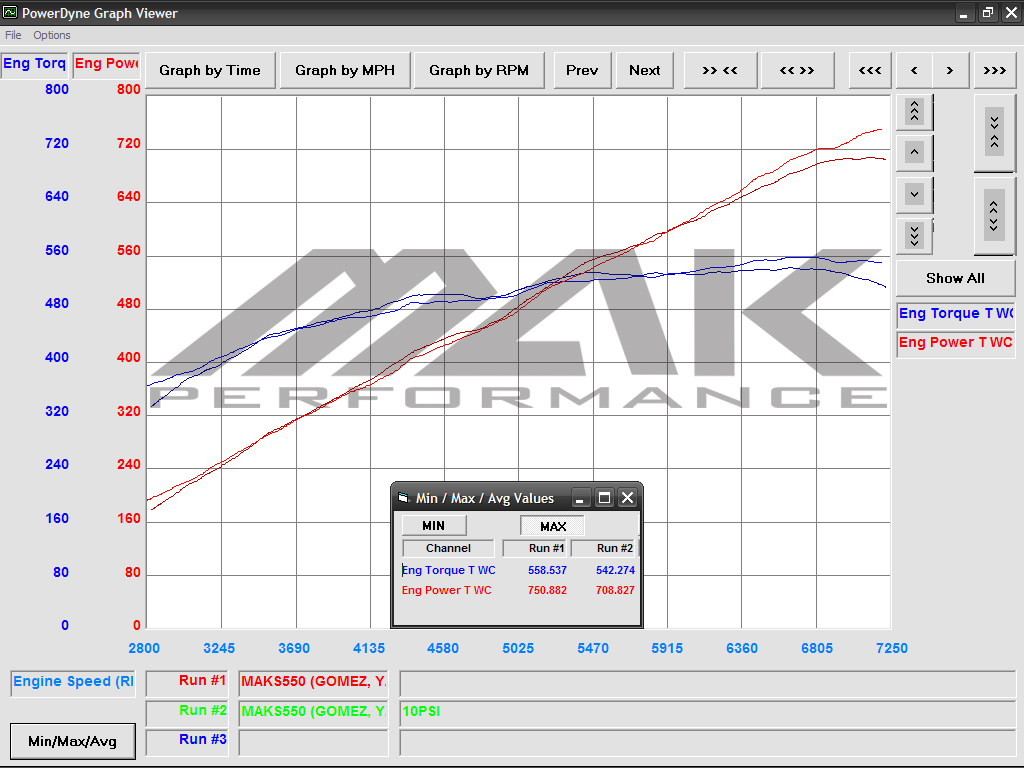